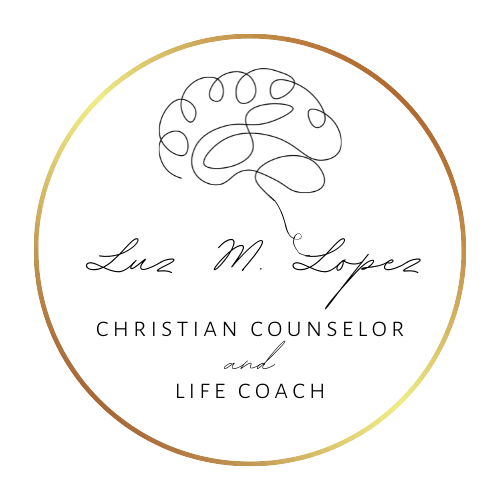 DO YOU STRUGGLE WITH ANGER?

More than one in ten people say that they struggle with anger. Do you lash out at your spouse and kids, or yell at drivers on the road? Anger is a difficult subject, because it has a purpose in certain situations. Anger over injustice, or unrighteousness, is not always bad. However, most of the anger that we are familiar with stems from selfish desires.

Not getting our way, or thinking that we deserve something that we aren’t getting, causes us to express that with anger. Most of the time, anger comes from simply not getting what we want. The Bible often talks about anger, but we are going to look specifically at the short story of Jonah and how he encountered anger. THE STORY OF JONAH

Jonah was an Israelite prophet who God sent to preach to the city of Nineveh. Nineveh was an enemy of Israel, and it was known for its immorality and depravity. Jonah ran away from God and boarded a ship. God sent a storm, and all the sailors were afraid for their lives. When they found out that Jonah was the reason for the storm, they asked him what they should do. Jonah said, “Pick me up and throw me into the sea, and it will become calm.” The sailors threw Jonah into the sea, and the storm calmed.

God sent a great fish to swallow Jonah, and allowed him to survive in the fish’s belly for three days and three nights. From inside the fish, Jonah cried out to God and apologized for not obeying Him, and God commanded the fish to spit Jonah up onto dry land.
Again, God told Jonah to preach repentance to Nineveh. This time, Jonah obeyed. He went to Nineveh and told them to repent, or God would destroy them. The Ninevites listened! Everyone in the city repented from their sins and believed in God.

Instead of being excited, Jonah was angry at God. He selfishly wanted Nineveh to be destroyed for their sins, and thought that God had made the wrong decision. Jonah went into the desert, and God provided him with a plant for shade. The next day, God took away the plant, and Jonah was so angry and upset that he said he wished he was dead.

God rebuked Jonah for his selfishness. Jonah thought that the city of Nineveh, full of people and animals, was less important than this small insignificant plant.

The book of Jonah ends rather abruptly, and doesn’t finish Jonah’s story. We don’t know if Jonah repented from his anger, or continued to resent God’s decision of mercy. God used Jonah to save an entire nation, and all Jonah cared about were his own selfish desires. Jonah could have had the legacy of turning the entire city of Nineveh to God, but he instead he is remembered for his anger and ungratefulness. HOW DOES JONAH’S STORY APPLY TO MY MENTAL HEALTH?

Jonah was afraid to preach to the Ninevites because he was afraid they would repent. He thought they should be punished for their sin, and was angry when God was merciful. We said earlier that anger comes from not getting what we want. Jonah wanted justice, and God chose mercy, which made Jonah angry. Jonah expected God to forgive him for his disobedience, but didn’t want God to show the Ninevites mercy. Jonah was angry with God because he thought he knew better than God. Often, we find ourselves angry at God for the same reason; we think we know better.

When we are struggling with anger, we can first ask ourselves, “What do I want that I am not getting?” In this situation, Jonah wanted justice, but it was not his to carry out. After we pinpoint our selfish desire, we can work on dealing with the anger! Try to identify your anger before it overwhelms you, take deep breaths to calm yourself down, and pray for patience and kindness.

James 1:19-20 says, “Be quick to listen, slow to speak, and slow to become angry, because human anger does not produce the righteousness that God desires.”